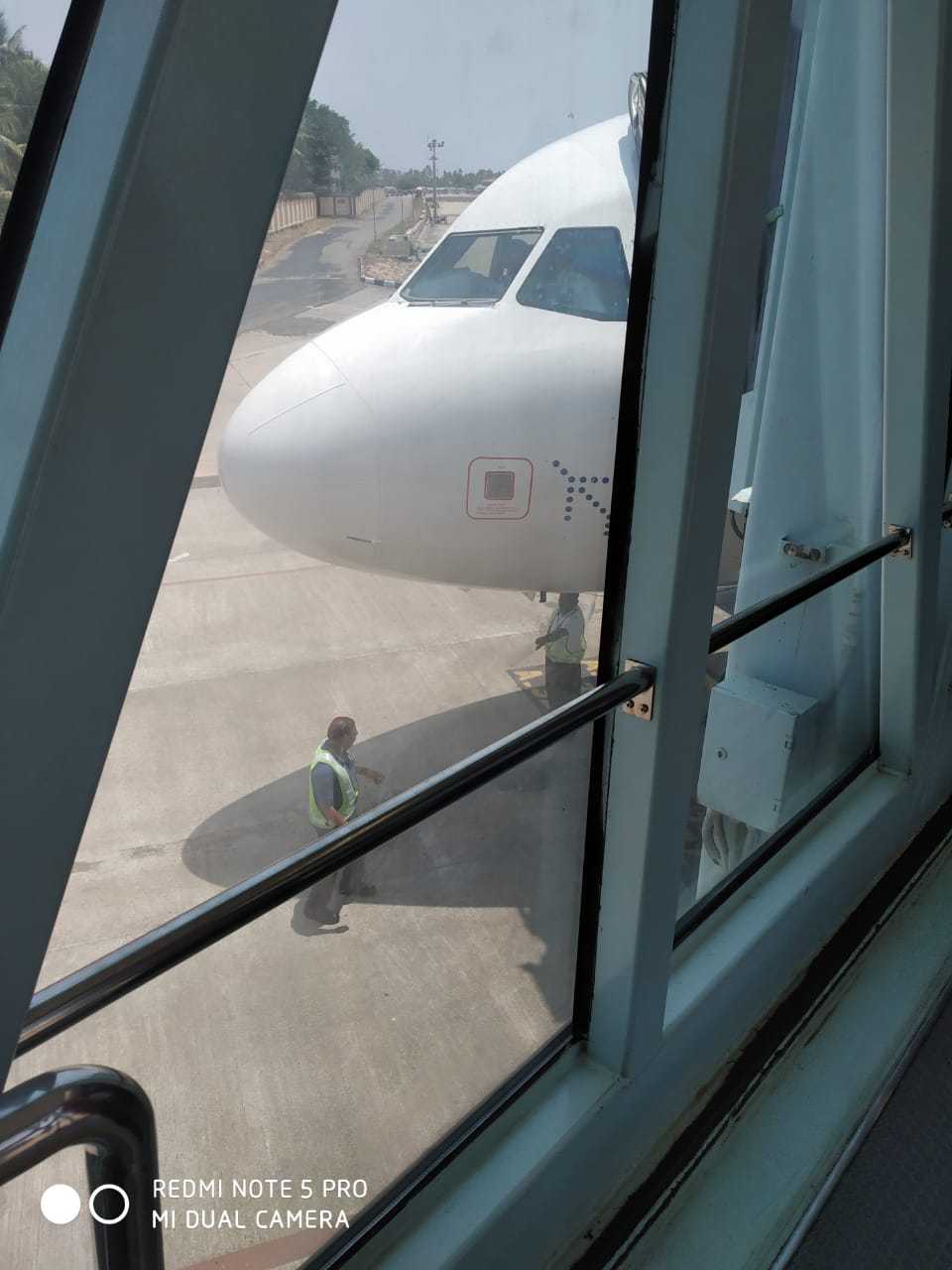 The writing is so bad, I bet the writers took the rough draft, wiped their asses with it, and called it a screenplay. The only laughs to be had in this film are ironic ones. The jokes are so unfunny that they make me want to projectile vomit into someone's gas tank. I could be high on nitrous oxide and I wouldn't find this film funny. The soundtrack is so obnoxious that hearing it made me want to drill screws into my ears. The acting however, was passable. Nothing to write home about but, you could tell that the actors tried. The animation, decent. I've seen better but, I've seen worse. Overall, if the script had been put into the hands of a more competent writer, then we might have gotten a decent film.

Nithin posted a review for Breathe: Into the Shadows (Web Series 2020) in Movies

Breathe into the shadows is an excellent thriller and well executed series with a lot of twist and turns and surprises . It introduces us to a new world of crime and various technicalities about crime which we have never seen before in too much detail . Story has mythological connection with raavan and emotions . It keeps you at edge till the ending and makers have done an impressive job with cinematography and background music. Abhishek Bacchan acting was very good . Nithya menon did justice with her role . but Amit sadh proved to an actor with 100% perfection his look has been terrific along with dialogue delivery . If we compare this season with season 1 definetely it has gone one level up because mystery and thrill are very large as compared to season 1 and a more complex story line with high level of detailing .

Nithin posted a review for Dil Bechara (2020) in Movies

Dil bechara movie Heart touching movie best movie forever ever. There is no better way to give tribute to a genuinely amazing actor. The film was pretty emotional and touching. Such natural acting from Sushanth and a brilliant execution from other the cast and crew. The movie indeed had plot holes and rushed up situations but I don't think anyone will notice those stuffs as the movie maintained a emotionally touching storyline and knowing the fact that Sushanth left us made it way more emotional and can't finish the movie without releasing a single drop of tear.

Nithin posted a review for Gulabo Sitabo in Movies

A perfect illustration of when "Love people and use things" is reversed. Lovely to see how the movie started with 'katputilis' and certainly ends with a message of how humans are basically puppets of their thoughts. How Patriarchy without the papers/legally is yet prominently inherit- just like Mirza thought of the haveli, simply bypassing begum's will. Amazing powerplay of gender roles, and how society is just non-existent and falls on its knees when these roles backfire. It was also intriguing to observe Begum living life at her own terms despite the age, and Mirza, fall back both- on love and himself.

Nithin posted a review for The Hunt in Movies

The Hunt is, however, a political satire done well. This movie makes fun of a lot of issues all across the political spectrum that are sure to delight and offend all who watch it. The cast is really charming, particularly Betty Gilpin. The story is engaging, even though I think it has a bit too many moving parts. The highlight of this movie is the action sequences. The finale in particular is really well executed. This is a movie I think everyone should check out, just for the themes and violence.