Deep posted a review for Sonic The Hedgehog in Movies

If you are a critic, or a general audience-goer, then this movie may come across as just another fun kids’ film. It is mostly aimed at that audience. But if you are, like me, a Sonic The Hedgehog fan, then what Jeff Fowler and his team have done here will leave you stunned and pleased. The references to the games and the callbacks to this character’s almost 30 year gaming history will undoubtably make any fan beam with pride. Even as a movie,from a non-Sonic perspective, it’s quite the enjoyable flick. Carrey taps into his manic 90’s energy which made films like “The Mask” so enjoyable, specifically when we see him tap into the goofy nature of Robotnik’s character. Schwartz delivers what may be the best portrayal of the character to date, and he delivers some lines during the emotional scenes which will kick you right in the feels. The rest of the supporting cast is great with some stand-outs being Lee Majdoub’s Character, Agent Stone, Robotnik’s lackey who is also a complete suck-up with some great latte-making skills, and Natasha Rothwell’s character, Rachel, the sister of Tika Sumpter’s character Maddie, who isn’t very approving of Maddie’s marriage to Tom “Donut Lord” Wachowski (Played by James Marsden). Alongside the great cast, the soundtrack is beautiful, long time Sonic fans may recognise the orchestrated version of the SEGA chant during the opening credits. The cinematography is good, and after his makeover (which of course delayed the film), Sonic is very cute and incredibly expressive, and despite being on a lesser budget, the titular character’s CGI still looks quite realistic. Overall, a great film that anyone can enjoy. 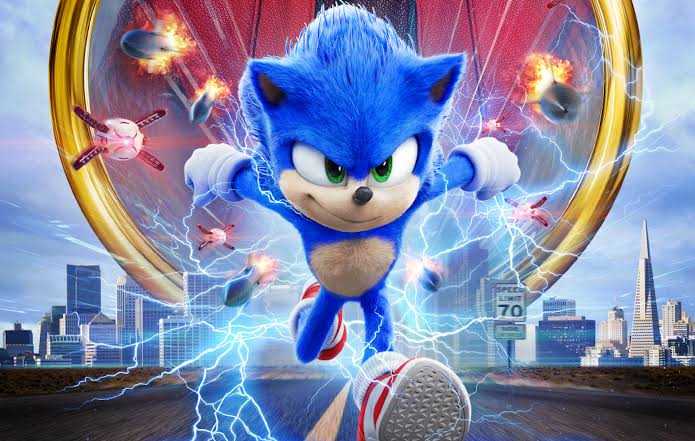 Deep posted a review for Love Aaj Kal in Movies

LOVE AAJ KAL begins on a fine note as the characters of both eras get established. Yes, things do seem a bit off especially some dialogues and Veer's behaviour and his body language. However the 90s track has a charm and keeps the interest going. One of the best scenes here is when Raghu and Leena have a romantic moment in the train. The twist in Raghu's tale comes as a bolt from the blue. This bit particularly works because till now, it looks like a clone of Rishi Kapoor's track from the old LOVE AAJ KAL. As a result, audience won’t see it coming. Trouble however starts from the interval point. Zoe's outburst is weird. Post interval, the film does pick up when Veer comes to pick up Zoe. Also, the culmination of Raghu's story is poignant. However, Zoe’s actions take the film down. The final scene is just okay On the whole, LOVE AAJ KAL is strictly for the youth and romantic at heart. At the box office, it will start on a positive note on the account of its novel cast and the festive (Valentine’s Day) period. The business will be decent across urban multiplexes while business at single screens may remain average. 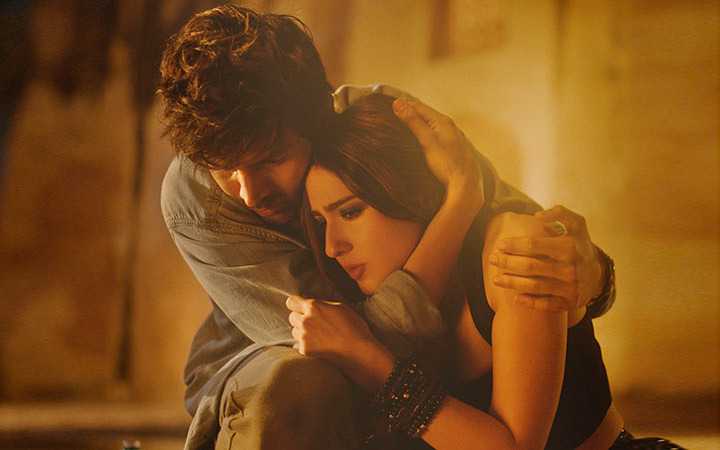 Living by the expectations Ayushman Khurana delivers yet another gem, a movie that subtly delivers a message to the society to be broad minded all this is delivered in a very humorous and funny way without being too preachy or typical .The film is high on entertainment and you are sure to have loads and tons of LOL moments in the cinemas to laugh out on . All and all its a must watch in the cinemas and you will love this movie for the combination of emotion,humour,social message and quirky one liners backed by amazing performance by the cast . Go for it without any second thought

Deep posted a review for Bhoot: Part One - The Haunted Ship in Movies

I think this is one of the best hindi horror movies I watched in the recent times. Starring Vicky Koushal, Bhumi Phedniker, Ashutosh Rana Directed by Bhanu Pratap Singh.. Movie has a good story line and great visuals along with fantastic BGM score. Coming to stars performances ,Vicky did not disappoint us. You will love him in his depressed father role who lost his family and goes through a lot of traumas. Bhumi, in her guest role did quite a decent job. Rest of casts have done their parts quite satisfactorily. You will go through quite a few spooky rollercoaster experiences. You will also get goosebumps as I had too. I would recommend you to, watch and experience a real horror and a genuinely made movie. 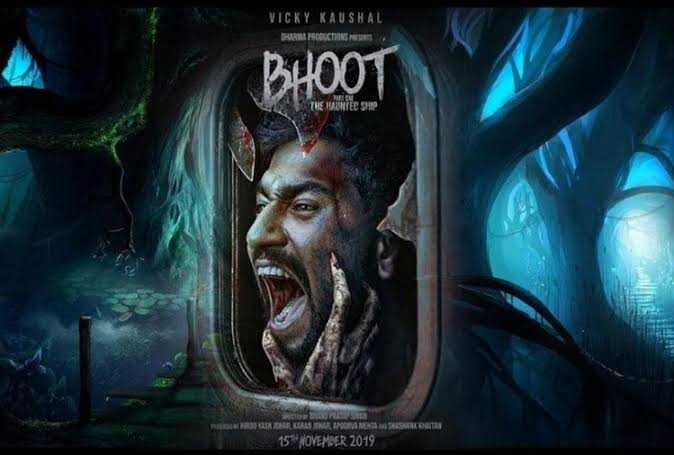 Harrison Ford let it slip on Jimmy Kimmel that the dog in Call Of The Wild is CGI. No duh. Too bad they couldn't have done that with Harrison Ford. I honestly think he stopped acting 40 years ago. Or should have. (The original Blade Runner was good though) Hey--the American Kennel Club gives it five stars. What more do you need? Word to grandparents thinking about bringing Billy or Sally to the movies: this is about a man and his relationship with a dog. A fake dog. And it's about so much more--but mainly it's about Harrison Ford making more money so he can crash-land his helicopter on more golf courses. Lots of fake, heartwarming, green screen moments. Personally I'd take the grandkids to a museum,maybe a monster truck rally. FGS--don't take kids to this boring, feel good, "family" film. There's absolutely nothing they can relate to. Except an anthropomorphized K9 that makes really creepy looking human faces. Yeah--actually kids might like that. Guess what I'm saying is I don't care.