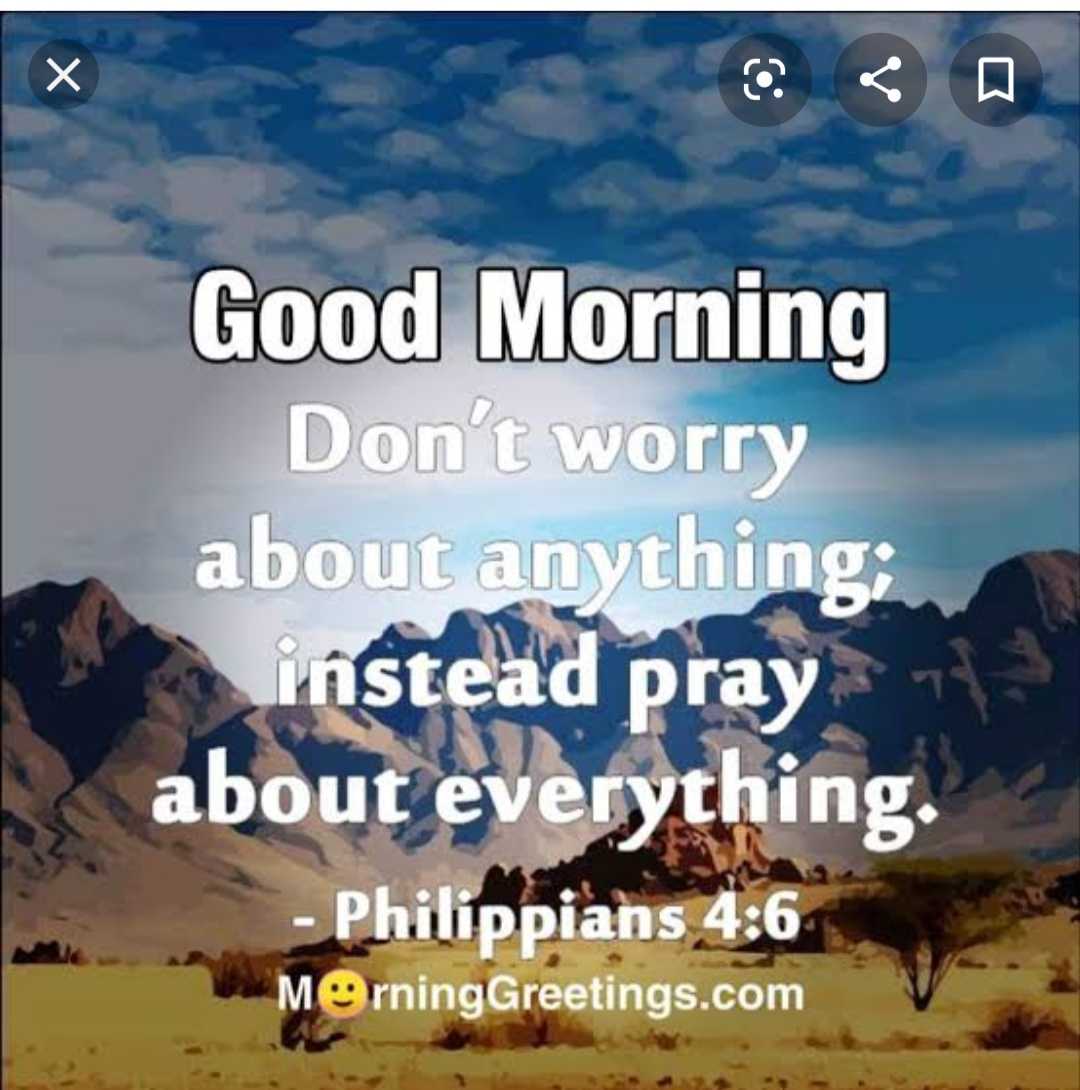 AK VS AK gets off to an unconvincing start as the proceedings look rather patchy and spoof like. However, it quickly gathers pace and becomes believable enough. As Anil Kapoor works hard on gathering the little clues available and begins his hunt for the missing daughter, the film turns quite riveting. It turns a tad slow somewhere in between as chases become repetitive, but Anil Kapoor keeps matters heady, showing his histrionics effectively. Director Vikramaditya Motwane must be lauded for making the film with minimal resources, that gives the script, narrative and Anil Kapoor to play to their maximum strength. Harshvardhan, Boney and Sonam Kapoor play little cameos. The ending of AK VS AK is perhaps the icing on the cake, a splendid, mouthwatering disclosure that may surprise the viewers.

Thickna posted a review for Breach (2020) in Movies

This movie took awesome actors like Bruce Willis and Thomas Jane and humiliated them in this "movie". It's like the producer saw "Alien", "Tremors", "Cloverfield Paradox" and the Flood from "Halo", and tried to make the child of the four on the budget of "Bireme". The prop guns were silly (why did the flamethrowers have backwards carry handle sights?), the 60's want their special effects back, and the plot holes are massive. The sets were okay, and the plot had potential, but beyond that, this was a giant dumpster fire of a film.

Thickna posted a review for Chhalaang (2020) in Movies

This movie is an entertainment movie, as the whole cast of the movie is outstanding, so indubitably acting is awesome. Refreshing change of pace aside all multi starrer and big budget movies this one is a gem from the Luv Ranjan camp. I didn't even find a single second during the movie where I got bored. Each and every scene has some sense of acting humor and comic timing is great.

Thickna posted a review for Laxmii (2020) in Movies

This movie is neither scary nor comedy. The story of transgender Laxmi is good but it does not go hand in hand with movie. Only good this from Akshay is his walk like a transgender. He failed miserably to doing comic scenes. Kaira has very small or no roll at all. Looks like her part is guest appearance. The best part about this movie performance by Sharad.

I had high expectations with this season but it disappointed me. Barring first few episodes others were just too mediocre. If the makers wanted to go ahead with such poor story it could have been released pretty early. The season was overhyped and nothing else. The only performance that you will like is of Pankaj Tripathi, he just carries this season alone on his shoulders.