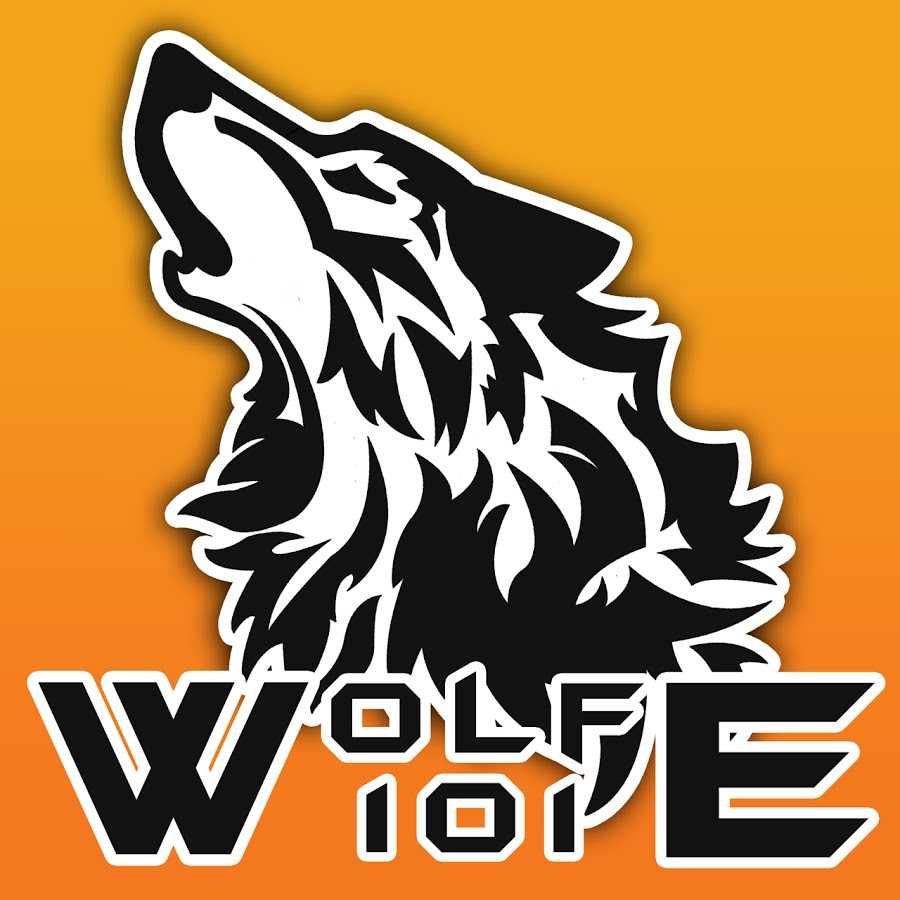 Sanchay posted a review for River in Music

In my opinion its not that great of a song. Collaboration of ed and Eminem did not do any magic.Never been a fan of eminem (not saying i hate him but i dont think he is that great either) , just another song that came and disappeared.people say lyrics are great. But i believe there are a lot of artists out there with better lyrics but are not appreciated. Neither is he the fastest rapper. Eminem has a lot of blind fans who loves anything he says, even if they dont understand what he actually meant. I'm not saying listen to rappers like uzi or little wayne(i dont even consider them as artist), but there are a lot of artists out there who need to be treated well.i believe the song is fine , with good lyrics, but nothing godly with the song as people treat it because of eminem.

Sanchay posted a review for Rampage in Movies

Sanchay posted a review for Hotel Artemis in Movies

An incredibly misleading movie, not as represented in the trailers. Barely any action, more of a drama with tons of talking and boring dialogue. So many wasted moments and plot elements. Every chance to have a cool conflict the lamer of two choices is selected. This results in an utterly predictable and boring movie with a promising concept and visuals that fails to deliver. The fact that they are trapped in an ultra violent riot where protestors armed with rocket launcher are fighting militarized police and this never seems to affect the plot in any significant way is almost a crime. The only two gems are Charlie and Bautista, both of whom are hilarious. Other than that give this boring slog is not worth the trouble. Maybe a rental.

Sanchay posted a review for Ocean's 8 in Movies

I'm shocked by these lousy reviews. What were people's expectations? This is not Casablanca. Far better than the last two in the series, in line with the fun of the first one. It's a fun movie. A fun movie. Did I mention that it's a fun movie? So for anyone looking for some fun, this one's for you. For anyone who is interested in celebrity excess and knows what the Met Gala is, absolutely do not miss this. Don't take it seriously, but have fun!

Sanchay posted a review for Incredibles 2 in Movies

After seeing one of the many early screenings of the film, I was blown away by Incredibles 2. The film serves as an excellent follow up to its predecessor. Having grown up with the original movie, I say, without going into spoilers, that this one was definitely worth the wait. I highly recommend seeing it!