Jain
The movie had the original soundtrack and the movie was just the same as first but the animals looked sick. I am a movie fan but i was not a fan of this movie. It could have been better and they really could have used the same characters as well from the first movie. 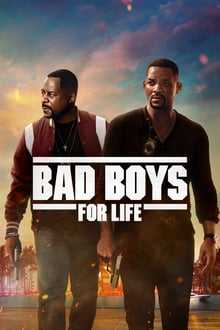 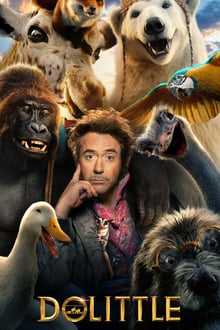 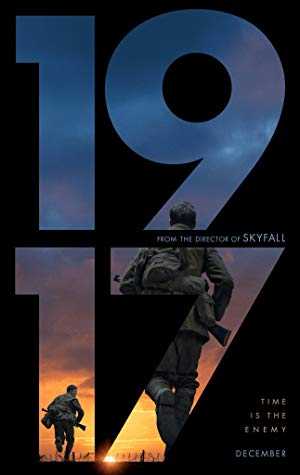 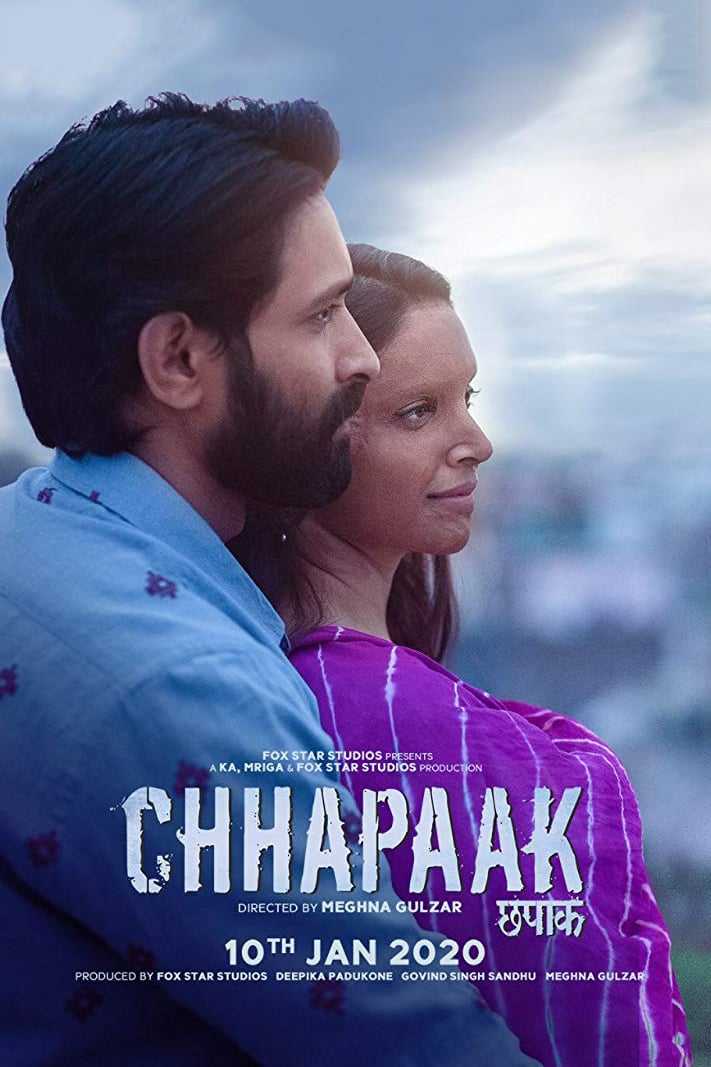 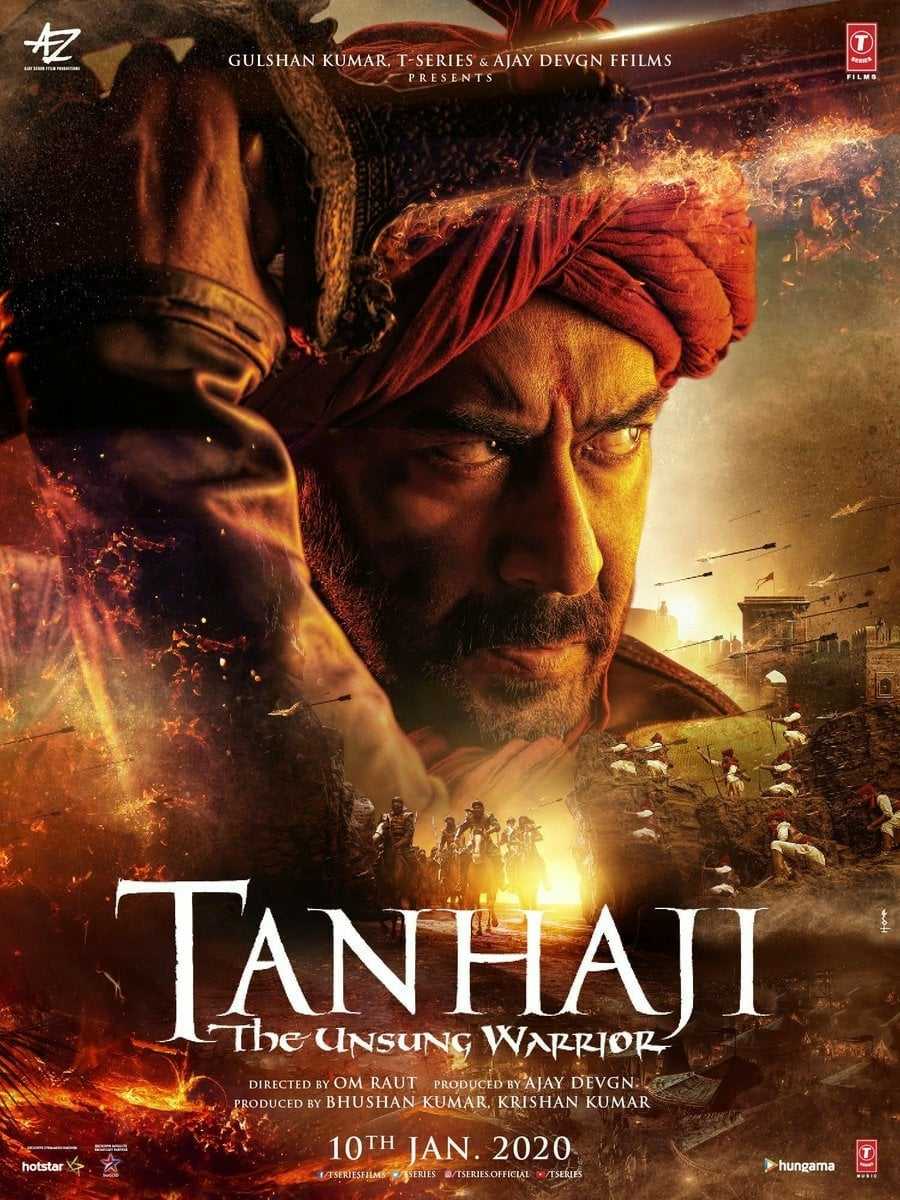 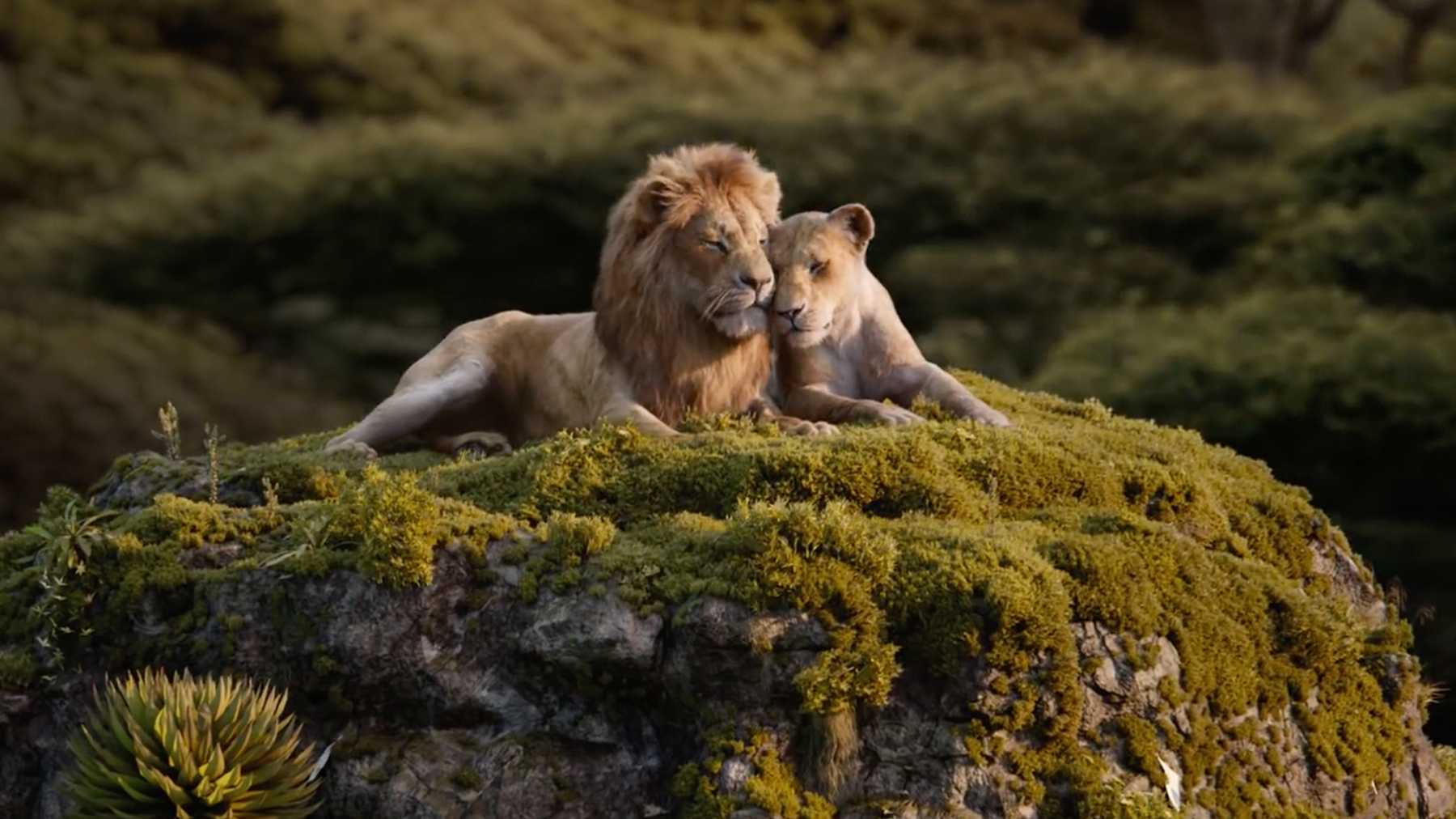 Suggest Edit
No Review Videos Posted Yet
No Review Images Posted Yet
Simba idolises his father, King Mufasa, and takes to heart his own royal destiny. But not everyone in the kingdom celebrates the new cub's arrival. Scar, Mufasa's brother—and former heir to the throne—has plans of his own. The battle for Pride Rock is ravaged with betrayal, tragedy and drama, ultimately resulting in Simba's exile. With help from a curious pair of newfound friends, Simba will have to figure out how to grow up and take back what is rightfully his

Mohit posted a review for The Lion King in Movies

Average movie. I saw this dubbed in hindi and have same opinion as others that if you want to focus on realism, you have to give up on characters emotions and expressions. The cast was awful because there is no association with sound and image. Music is awful and its type of average movie that if you don't have anything to do then watch on laptop and dont waste money. Do not expect your kids to fall in love with this movie.

Krishna posted a review for The Lion King in Movies

I had such high hopes for this movie and it didn't disappoint! Disney has once again gone above and beyond to show all of us the magic. Not just in the impeccable graphics and perfect re creation of one of our most beloved tales of all times but the magic of bringing us all together as one!

Loki posted a review for The Lion King in Movies

This movie was beautifully done. The animals and landscapes were so pretty and the story is a classic. The voice acting was good, though a bit less than in the original, animated version. I was glad JEJ returned for the voice of Mufasa - I can’t imagine being satisfied with anyone else in that role. Rafiki will always be my favorite character. The music was good. 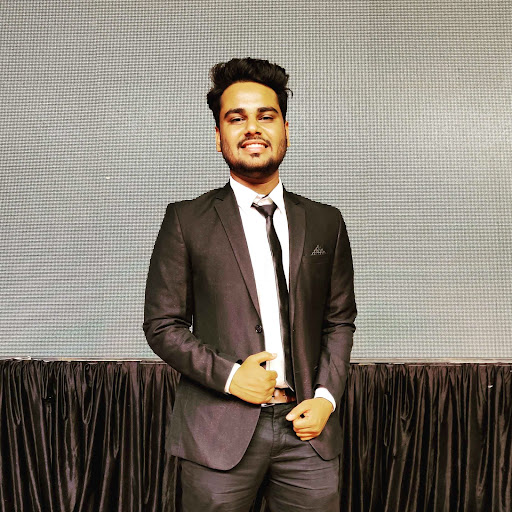 Aditya posted a review for The Lion King in Movies

Jon Favreau’s take on this childhood classic does not stray much from the original in terms of script or screenplay. To the uninitiated, The Lion King is the story of the lion prince Simba (voiced by JD McCrary), born to King Mufasa (James Earl Jones) and Queen Sarabi (Alfre Woodard) of Pride Rock. Little Simba cannot wait to grow up and become King one day but the throne is also coveted by his uncle Scar (Chiwetel Ejiofor), who is willing to go to any lengths to become King himself. He makes a deal with the hyenas and manages to usurp the throne by killing Mufasa. Simba escapes from Pride Rock before the hyenas try to kill him on Scar’s orders. After growing up with the meerkat Timon (Billy Eichner) and warthog Pumbaa (Seth Rogen), a fully grown Simba (now voiced by Donald Glover) returns to fulfill his destiny.Children (and adults) who have not seen The Lion King before are bound to love this film. This Hamlet-like narrative first stole hearts in 1994 and engages us even today. Tales of what it takes to be a true king and leader do not get old, especially since we do not see much of it in real life nowadays. Simba’s transformation from a boisterous little cub to a worthy king is a treat to watch in live-action. Pride Rock and all the lands around it are beautifully depicted and the cute and cuddly creatures steal your hearts right from the start. It’s amazing to watch a film that does not have a single human being in it much like director Jon Favreau’s previous live-action adaptation of The Jungle Book that only had one human character. Every character in The Lion King has a unique personality, be it the cantankerous Zazu (voiced by John Oliver), the highly relatable Timon, or the self-deprecating Pumbaa. Billy Eichner and Seth Rogen steal the show in the second half of the movie and add a great dose of humor when the narrative gets serious. Even with an added scene and song for Nala, there’s not much for Beyoncé to do other than impress the audience with the beautiful voice that has made her so famous. One of the songs that deserve special mention is “The Lion Sleeps Tonight” where the choreography is too cute to miss.

Gunjan posted a review for The Lion King in Movies

It took me back to my childhood memories. The story is same with very little change from the old animated(cartoon) movie. The conversation of cartoon type animated movie to a real type animation and that too of this high quality is a very difficult task and they have done that very well. I didn't liked the music but small children were enjoying it very much. Overall a must watch for all ages.